Young Woman Looking to Her Right (Susanna)
Heat bodied oil, fumed silica and amber on hardboard
15 in × 18 in
Private collection

Graydon Parrish is a realist painter living in Austin, Texas trained in and an exponent of the atelier method which emphasizes classical painting techniques. His parents, collectors of American and European nineteenth-century art, exposed him to painting at a young age and influenced his choice to pursue an academic figurative style.

Parrish attended the Booker T. Washington High School for the Performing and Visual Arts and graduated in 1988. Unable to find further classical art training, he learned of the newly formed New York Academy of Art in the summer of that year created by Andy Warhol and Stuart Pivar. There, Parrish joined other students who have become leading figures in the classical art revival, including Jacob Collins, founder of the Grand Central Academy of Art where Parrish is now an instructor. It is also at the New York Academy where Parrish met his mentor Michael Aviano, a student himself of illustrator and muralist Frank J. Reilly.

Since then Parrish has remodeled color theories by Albert Munsell and Josef Albers to fit traditional painting methods. In some ways, he and his colleagues share the reformist attitude of the Stuckist movement in England and are likewise often at odds with mainstream critical taste. 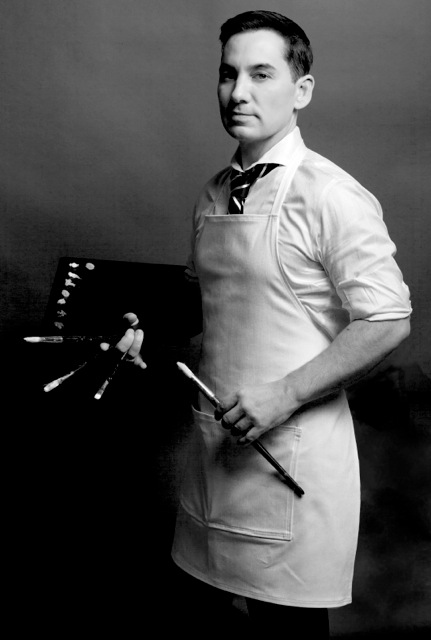